Are your relatives nice to you? We know it is not always the case, but if you get to know Berenice’s story you will probably think you are lucky! This week, let us welcome the unhappy queen of Cappadocia, also known as Laodice, harshly opposed by her brother Mithridates VI and praised by Boccaccio for her courage, intelligence, and strength.

Daughter of the king of Pontus Mithridates V, she married Ariarathes VI, king of Cappadocia, thus ending all hostilities between the two kingdoms. However, Ariarathes soon developed the will to assert himself and Mithridates VI, who had succeeded his father to the throne, unsurprisingly did not appreciate this attitude. As any loving brother would do, he plotted with Gordius, a member of the court of Ariarathes, to assassinate his sister’s husband.

Initially, nothing seemed completely lost: Berenice became the queen regent of her first son, the young Ariarathes VII, and managed to preserve her reign from the invasion of the king of Bithinia, Nicomedes III, by marrying him. Once again, her brother Mithridates put her into trouble: when he found out about the marriage, he drove Nicomedes out of Cappadocia, restored Ariarathes VII to the throne and became his patron. However, he soon changed his mind and eventually had him murdered together with his brother Ariarathes VIII, his successor to the throne.

Torn apart by grief over the death of her sons, Berenice recklessly took up arms and set off in pursuit of Caeneus, the courtier who had perpetrated such a terrible deed. As she did not manage to kill him with her lance, she knocked him to the ground with a rock and then, in a fit of rage, drove her chariot over his body. Finally, after passing through a hail of enemy darts, she reached the house where her son’s dead body had been placed and performed his funeral rites. 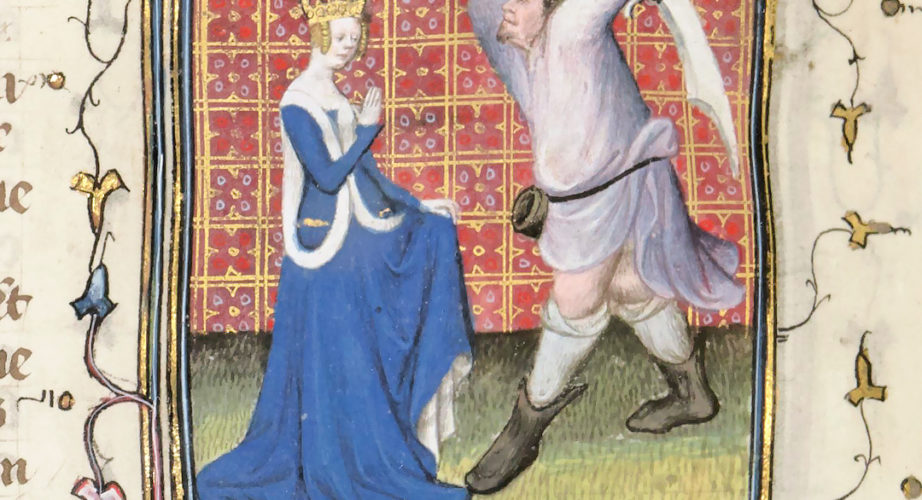 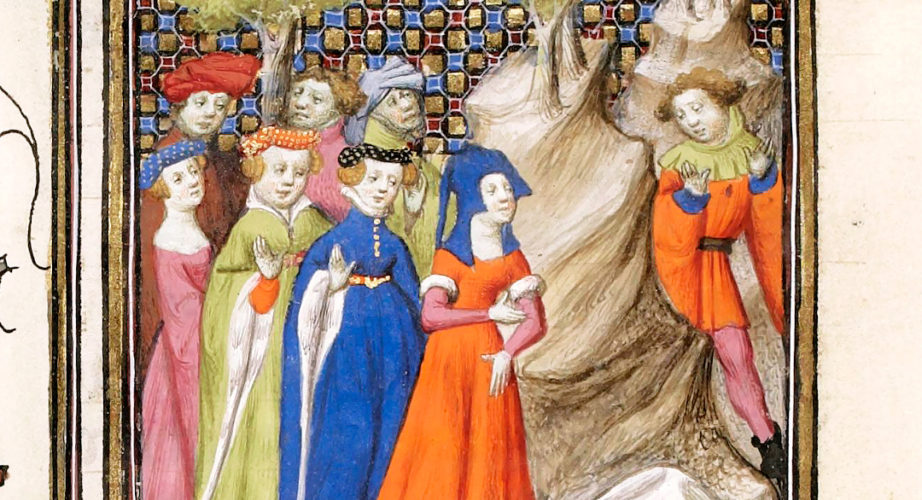