July 15, 1381: the English priest John Ball is hanged, drawn, and quartered because of his preachings.

John Ball was born in Hertfordshire around 1338. He later moved to Kent and Essex because of the Black Death, and there he became a priest at the church of St. James in Colchester. However, Ball was removed from his post and excommunicated as early as in 1366: his preachings, in fact, were believed to be way too dangerous and inflammatory - as Ball often advocated a classless society, criticizing the feudal system and the living conditions of the poor.

Ball played a crucial role in the Peasants' Revolt of 1381: his teachings brought him into conflict with authority, and he was thrown in prison multiple times. At the time of one of his confinements, Ball was rescued by a group of rebels associated with Wat Tyler, the man leading the revolt: the crowd (around 30,000 people) then decided to march to London in order to see the King, Richard II, only 14 at that time: because of his young age, the peasants blamed his advisers and the other nobles for the increase in taxes and hoped the young king would listen to their problems.

Before the march, John Ball gave a passionate speech on freedom and equality. When the rebels entered the city, the king and his advisers withdrew to the Tower of London - while many poor people living in London decided to join the revolt. Richard II, however, eventually agreed to meet the rebels, listened to Tyler and Ball, and immediately granted their requests for equality. After this, many of the rebels agreed to go home - while others, not yet convinced, finally reached the Tower of London and executed the king's advisers. During a second meeting with the king, however, Wat Tyler was wounded by one of Richard's men and later beheaded. While the king managed to sedate the revolt, promising peace and equity to the rebels, John Ball quickly fled and found shelter in Coventry, where he was eventually found by Richard's army. Taken to trial, Ball denied nothing and showed no remorse: he was then sentenced to death and was finally executed on July 15, 1381. 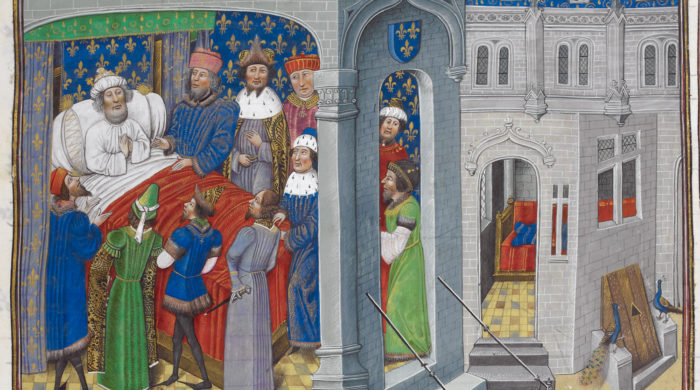 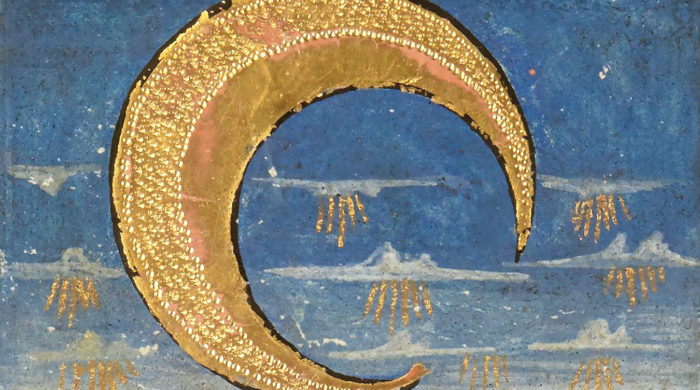 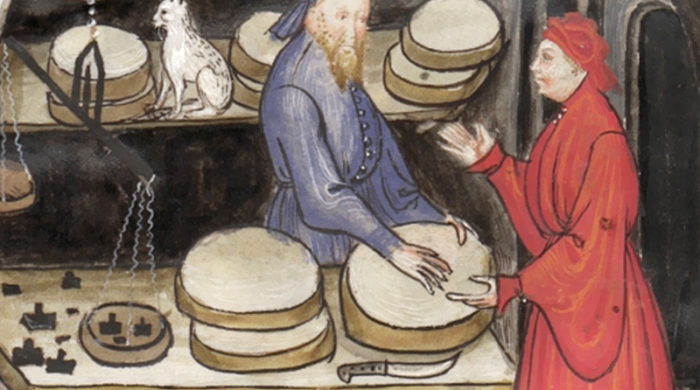 Did you know that even cheeses have birthdays? Well, at least that is…