Journey through the Dante Urbinate: birth of a manuscript

When and where did the splendid manuscript of the Dante Urbinate originate? That is the subject of this episode all about the priceless Renaissance masterpiece edition of Dante.

Once commissioned by Federico da Montefeltro, work began on the volume in Ferrara in 1478, when the copyist Matteo de’ Contugi joined the workshop of the miniaturist Guglielmo Giraldi, with whom he had already worked. To Giraldi we owe the plan for the illustrations made together with de’ Contugi, who had laid out the pages of the text with spaces for the miniature illustrations. Soon the work was transfered from Ferrara to Urbino. Unfortunately, work was interrupted upon the sudden death of Federico da Montefeltro in 1482.

The change in editorial leadership and the employment of many assistants do not deprive the work of a general uniformity, which is upheld by even those who completed the work a long time later, despite their work being done in a different style. 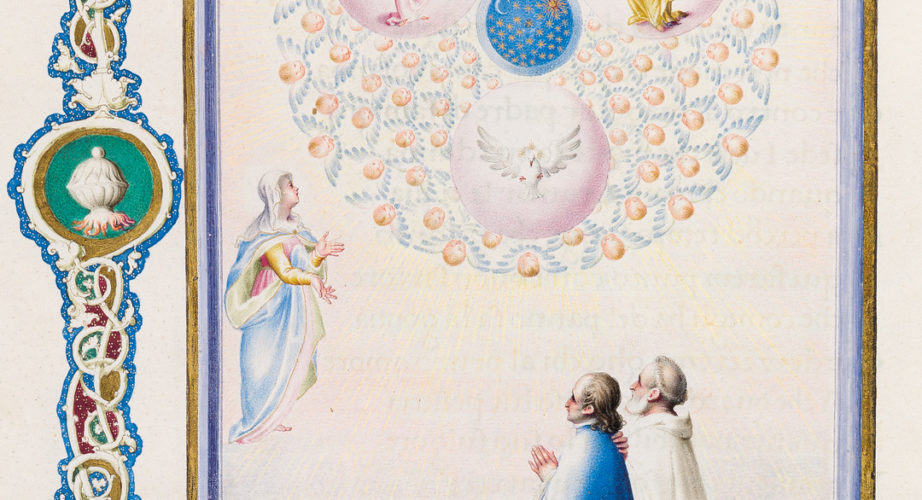 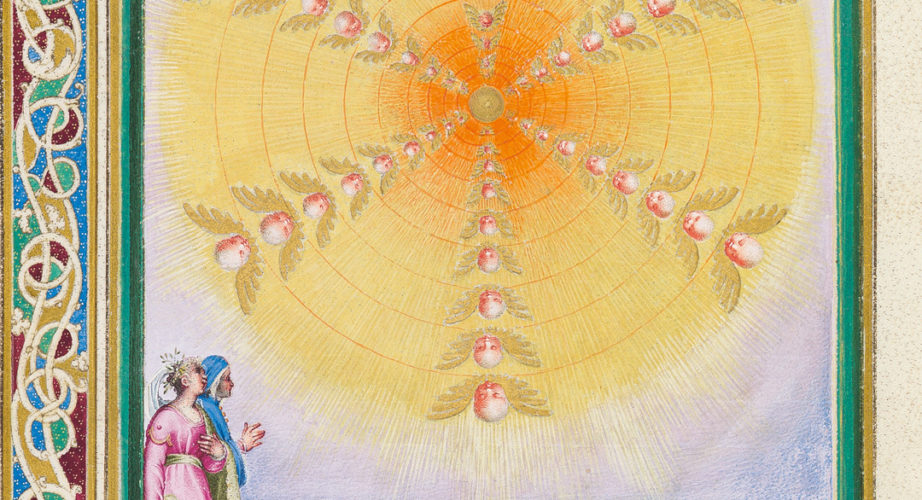 Follow Us
FoliaFocus
Books are mirrors: you only see in them what you already have inside you.