Magnifico! The illuminated manuscripts from “Medici”

History, art, power, and intrigues: in a world where TV series are becoming the new main way of entertainment, Medici: Masters of Florence was all of this. The show – a co-production between Rome’s Lux Vide and Rai Fiction, Altice Group, and Big Light Productions – aims to bring the beauty and the incredible “modernity” of the Italian Renaissance to a wide international audience, thanks to its great cinematography and cast. The Italian-British production, in fact, opted for a global approach by casting international A-list actors such as Dustin Hoffman (as Giovanni de’ Medici) and, directly from Game of Thrones, Sean Bean (Jacopo de’ Pazzi) and Richard Madden (Cosimo de’ Medici). Daniel Sharman, recently known for his role in the MTV series Teen Wolf and AMC’s Fear the Walking Dead, takes over Madden as the protagonist of the second season – playing what is perhaps the most famous Florentine after Dante, Lorenzo de’ Medici; Bradley James, BBC Merlin’s King Arthur, also stars as Lorenzo’s brother Giuliano.

Medici: Masters of Florence was a huge success in Italy, as well as being sold to more than 100 countries around the world. The second season of the series, this time titled Medici: the Magnificent, will be premiering tonight on Italy’s Rai 1. A third season is already in production, and a fourth one will likely also be in the picture. Medici: the Magnificent is expected to be available on Netflix around late Fall/Winter this year (US, Canada, and other territories).

Franco Cosimo Panini Editore, the publishing house behind Folia Magazine, had the immense pleasure to be part of this experience, borrowing many of its facsimile editions to be used as props in the production. Volumes used include the incredible Bible of Borso d’Este, the Divine Comedy of Alfonso V, king of Aragon, and the Historia Plantarum; the protagonist of the second episode of the season, however, is the facsimile edition of the Medici Rothschild Book of Hours. Throughout the episode, in fact, the volume is repeatedly shown in the hands of Lorenzo’s father, Piero de’ Medici – although without the beautiful cover encasing the work.

The Medici-Rothschild Book of Hours was actually a gift from Lorenzo to his favorite daughter, Maddalena, on the occasion of her wedding. The “Rothschild” part of its name comes from the family that once owned of the codex: now this stunning Book of Hours is held in Waddesdon Manor, a strikingly imposing English country house.

The facsimile edition was published by Franco Cosimo Panini Editore in 2011, with a total of 550 numbered and certified copies. You can read all about the details (as well as seeing many of the precious illuminations from the manuscript) by heading over to the dedicated website. 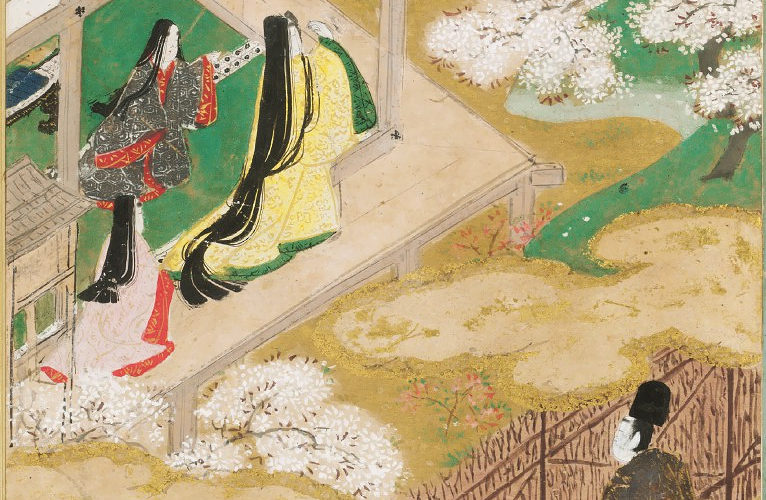 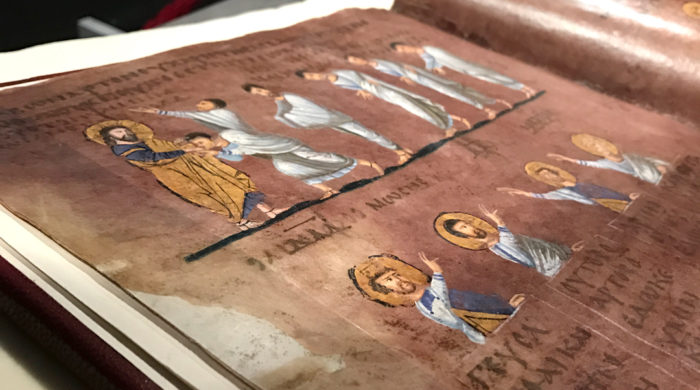 A year-long new challenge for Franco Cosimo Panini Editore, that of creating the…